Santa's arrival this year was bigger and better than ever. Over 4000 people were in attendance this year as our convoy made its way into the Centre and on to the mall. 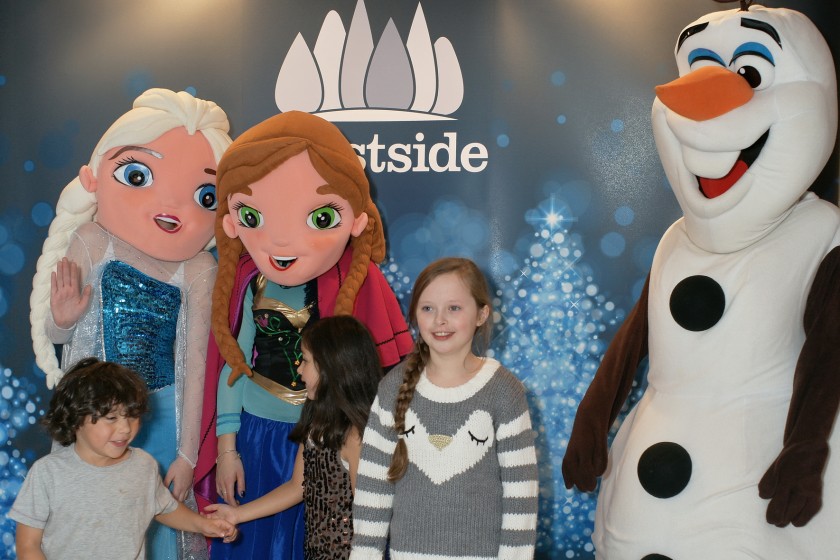 The entertainment started from 5pm when Anna, Elsa and Olaf from Frozen; Mr. Tumble, Fireman Sam, the Stiltwalker, magician and Party Animals NI accompanied by baby meerkats Lolly and Pop appeared on mall. Outside we were treated to music from the Laureldale brass band and as the suspense mounted the procession prepared to make it's way into Forestside. 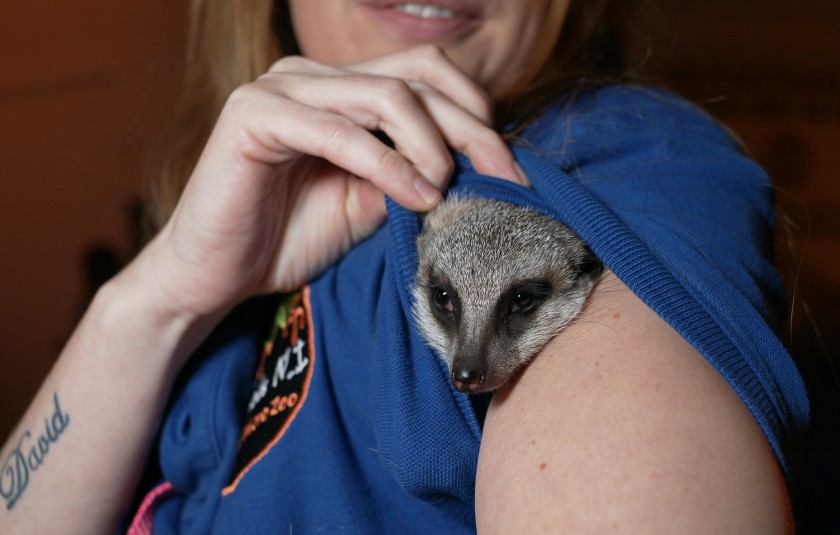 This year the procession was led by Mrs. Claus together with her trusty elf on Santa's sleigh pulled once again by Rudolph. They were followed by our Helping Hnads buggy and then 20 Harley Davidsons, a police escort and finally Santa in an original 1939 Fire Engine named Betsy. It was truly a sight to behold and young and old alike cheered as the Big Man slowly made his way into the Centre and on to the mall along with Rudolph and Mrs. Claus. 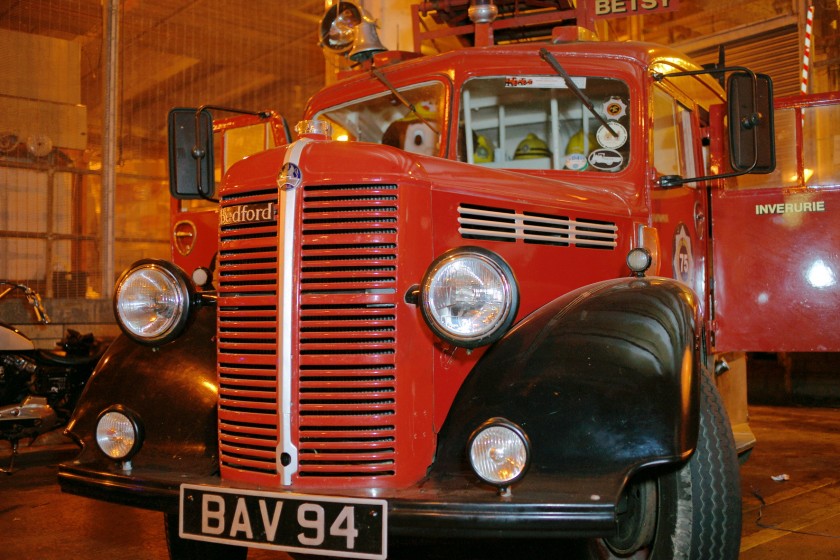 It was a fabulous evening and for the young ones it was truly memory making. 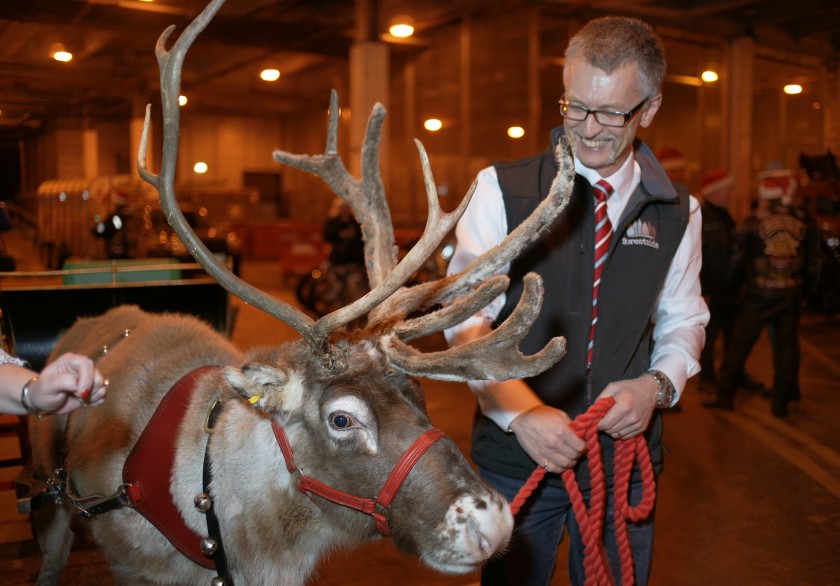 This year we do not have a grotto on mall, instead we have Forestside Festive Fun workshops where children can come and sit down with Santa's Helpers and write their letter to Santa. These will take place every Thursday, Friday, Saturday from 12-4pm and on Sundays from 1-5pm. Then every hour on the hour during these times the children can hear a story and one lucky girl or boy will win the story book. Santa will be in the Centre from time to time but will always be here between 2.30 and 3.30pm every Saturday afternoon when he will pick up all the letters and go home to the North Pole to write his replies. Replies to all the Santa letters can be picked up from our Helping Hands Desk the following week and all replies will be available before Christmas so that every child gets an acknowledgment.

Have a happy and safe Christmas from all the team at Forestside. 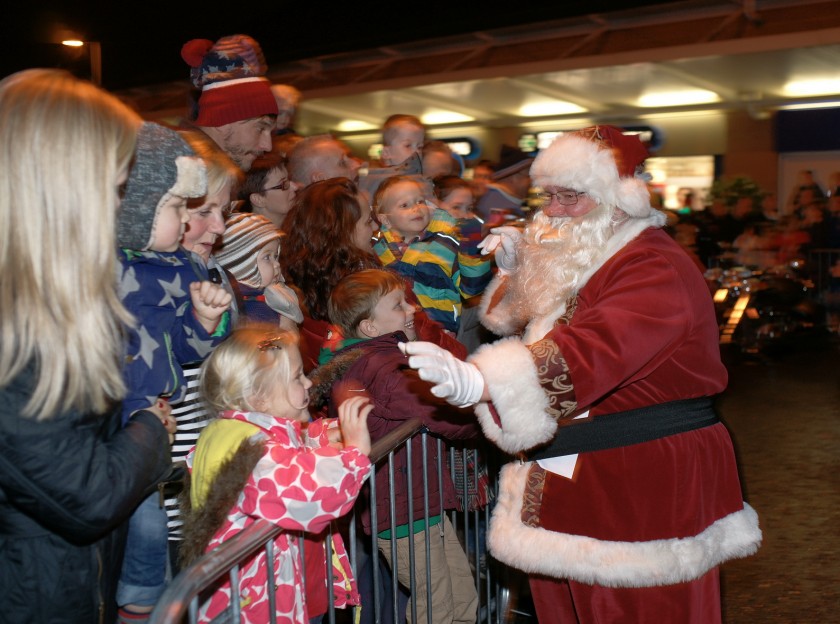